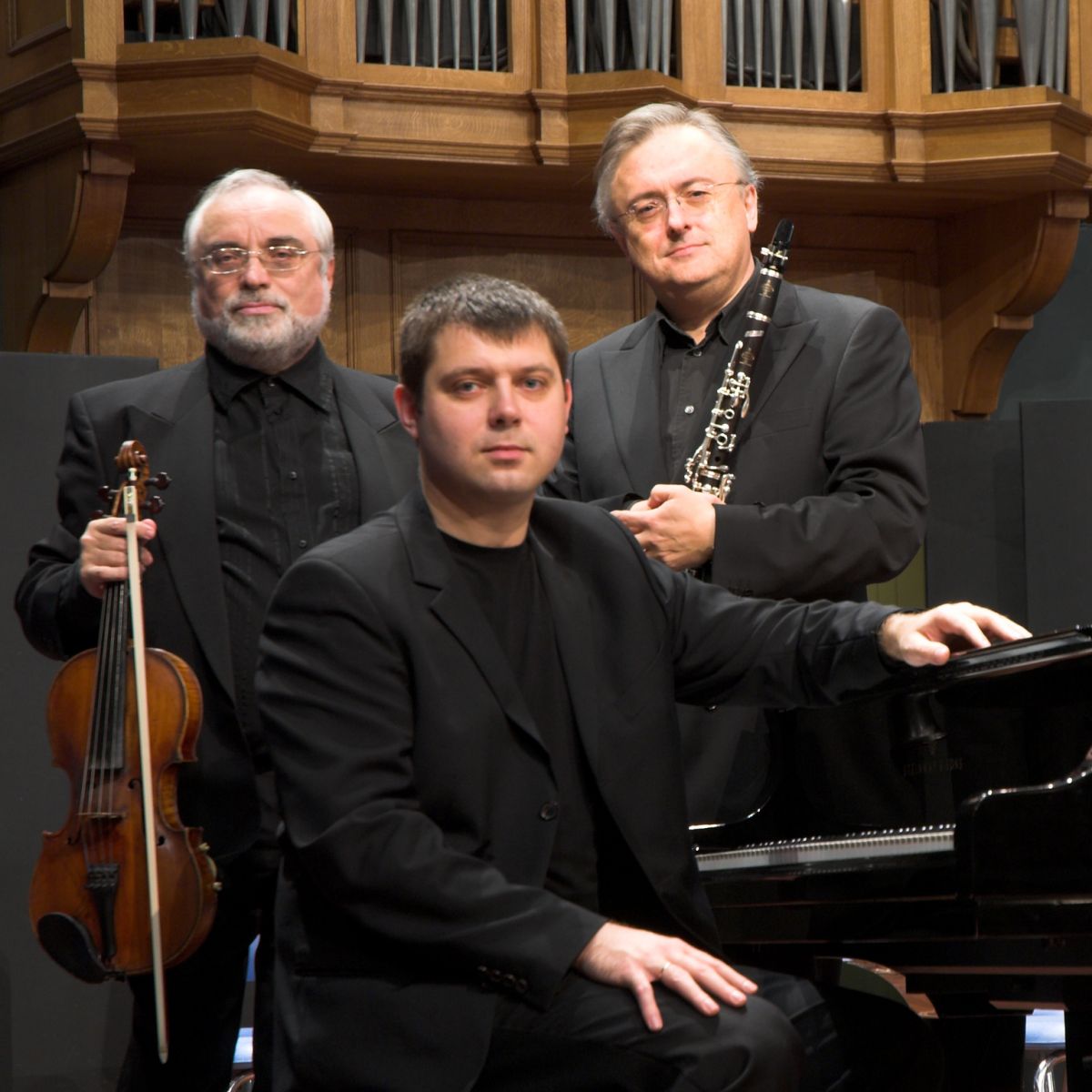 Michael Kugel was born in the USSR. He studied violin at the Beethoven School of Music and at the Music College in Kharkov, later he studied viola, composition and conducting at the Leningrad (St-Petersburg) Conservatory.

In 1975 he won First Prize ahhead of Yuuri Bashmet at the International Viola Competition in Budapest. In the USSR he was the soloist of the Moscow Philharmonic Organisation Mosconcert, violinist of the Beethoven State Quartet and professor at the Moscow Tchaikovsky Conservatory. From 1990 till 1996 Michael Kugel was a professor at the Jerusalem Rubin Academy of Music and Dance.

He has recorded about 20 discs and also made numerous records as a viola d'amore player as well.

Michael Kugel has enriched the viola repertoire with many transcriptions and with his own compositions : Sonata-Poem for viola solo, Concerto for viola and orchestra, Suite in memoriam Shostakovich for viola and piano, sonatas etc. His compositions also include a piano sonata, chamber symphony and chamber music among others.

Michael Kugel has given masterclasses in Germany, England, Italy, Sweden, Austria, Finland, Mexico, Israel, France, Belgium, Croatia, CIS, Holland, Canada etc. He is the author of two the two books : Viola sonata by Shostakovich and The viola Concerto by Bartók - The history of an era and the Masterpieces of the instrumental music.

Michael Kugel is the founder and the President of the Belgian Viola Society.

Michael Kugel has given masterclasses in Germany, England, Italy, Sweden, Austria, Finland, Mexico, Israel, Canada, France, CIS, Holland etc. He is the author of two the two books : Viola sonata by Shostakovich and The viola Concerto by Bartók - The history of an era and the Masterpieces of the instrumental music.

Born in Kharkiv, Ukraine in 1973, Vitaly Samoshko showed great musical promise at a very young age. At age five he was admitted to the Special Music School in Kharkiv. As of 1985 he studied with professor Leonid Margarius and later attended the Conservatory of Kharkiv from 1991 to 1996 also with Margarius as professor. Margarius and Samoshko continued their collaboration in Imola, Italy at the Accademia Pianistica "Incontri col Maestro".

Vitaly Samoshko has won major prizes at international piano competitions including the 1993 F. Busoni Competition (2nd prize), the 1995 Senigallia International Piano Competition (2nd prize), the 1996 Concours International de Piano de Montréal (2nd prize) and the 1998 A. Rubinstein Piano Master Competition (2nd prize). In 1999 he took first prize at the piano 1999 Queen Elisabeth International Music Competition of Belgium. Since then he has firmly established his solo career and has performed in over 25 countries on stages like the Tonhalle in Zurich, the Théâtre du Châtelet in Paris, the Metropolitan Museum and the Steinway Hall in New York, the Concertgebouw in Amsterdam, the Beethovenhalle in Bonn as well as the Yokohama Minato Mirai Hall, Okayama Symphony Hall and Kyoto Concert Hall in Japan, the Singel in Antwerp, the Concertgebouw in Bruges, de Bijloke in Ghent and the Palais des Beaux-Arts in Brussels.

He has recorded a number of broadcasts for Radio Suisse Romande in Geneva, Westdeutscher Rundfunk in Cologne and "Musique 3" in Brussels. As well, he has recorded with various labels and TV stations.

In 2001 Vitaly Samoshko made Belgium his home. Two years later he recorded a double CD with the new label Lineair Art Transfer, which featured works by Schubert, Schumann, Scriabin and Prokofiev (LAT 2003-01). In a solemn broadcasting the Classic Radio Klara (VRT) awarded him with the 'Best international CD 2005' for his second album, Piano Studies Scriabin (LAT 2005-02). In the fall of that year he was appointed guest professor at the Conservatory of Ghent and is regularly invited to give master classes at conservatories and festivals.

From 2005 Vitaly Samoshko is a member of the Trio Sonnetto (with the violinist Leonid Kerbel and the cellist Ilia Laporev) and of a trio with Eddy Vanoosthuyse and Michael Kugel.

What’s not to admire about such an artist? Well, there’s always the pronunciation an spelling of his name! Learn it well because you’ll be hearing it for years to come whenever the topic turns to our generation’s finest clarinet players. James Gillespie The Clarinet - March 2008