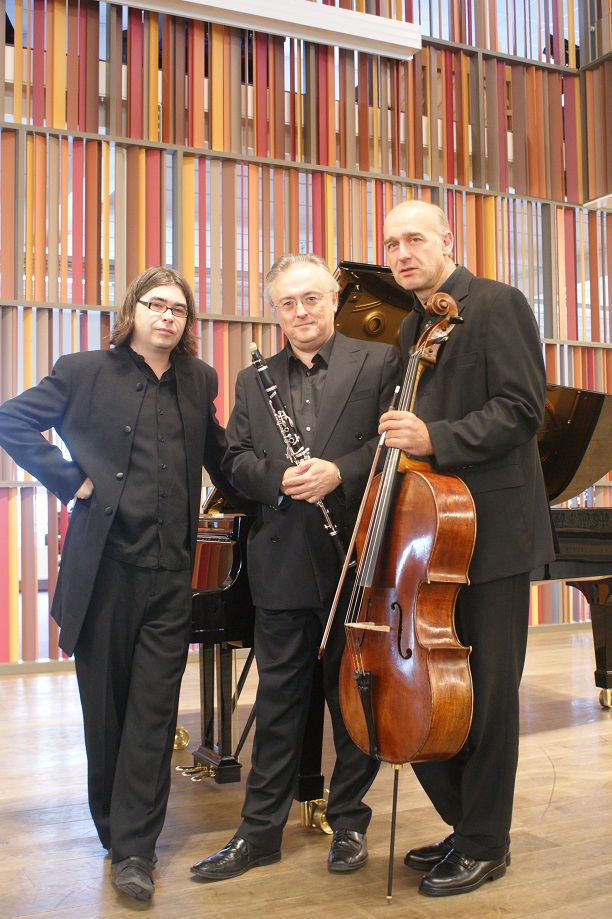 Luc Tooten, first cello soloist in the Brussels Philharmonic Orchestra, studied at the Brussels Conservatory with Carlo Schmitz and followed master classes with Reine Flachot and Mistislav Rostropovitch. Subsequently, he started his career in chamber music and as soloist and has produced many CDs. The recording with the Flemish Radio Orchestra of the Symphonic poem “To Higher Light” by L. De Vocht for cello and orchestra was crowned with a “Choc” award in 2005 by the music periodical “The World of Music”.

In the field of chamber music, Luc Tooten worked with the Arriaga Quartet and with pianist Stéphane De May in various European countries, Israel, Canada, China, Mexico and the United States. As soloist he performed in Belgium en internationally under the direction of well known conductors such as Yoel Levy, A. Rahbari, Jan Latham-Koenig, A. Borejko, Tan Dun… Upon the request of Tan Dun, Luc Tooten participated in the Belgian creation of the cello concerts “Crouching Tiger” and “The Map”.

Stéphane De May is a Belgian pianist whose promising career would run an astounding course.

Having obtained the higher diploma piano at the ‘Ecole Normale A. Cortot’ in Paris and the concertist diploma at the Conservatory of Rotterdam, he will complete his formation in Mons at the Royal Conservatoire obtaining the higher diploma of chamber music. He was to reap high honours with congratulations of the jury, such grand masters as A. delle-Vigne,A. Rahman El Bacha, T. Evdokimova, G. Van Waas, … leading him on the way to perfection.

On the international scene he was laureate in numerous competitions: Italy, Spain, Austria, Greece, the United States of America, the Netherlands.

He is a major performer of contemporary music especially Belgian music. This has resulted in CD recordings, one devoted to M. Lysight’s works, the other to postmodern consonant music together with violonist D. Pardoen.

Of late, he has recorded a novel CD together with Luc Tooten devoted to the tango.

All these recordings have been extolled with profuse and lavish criticism by press and public alike.